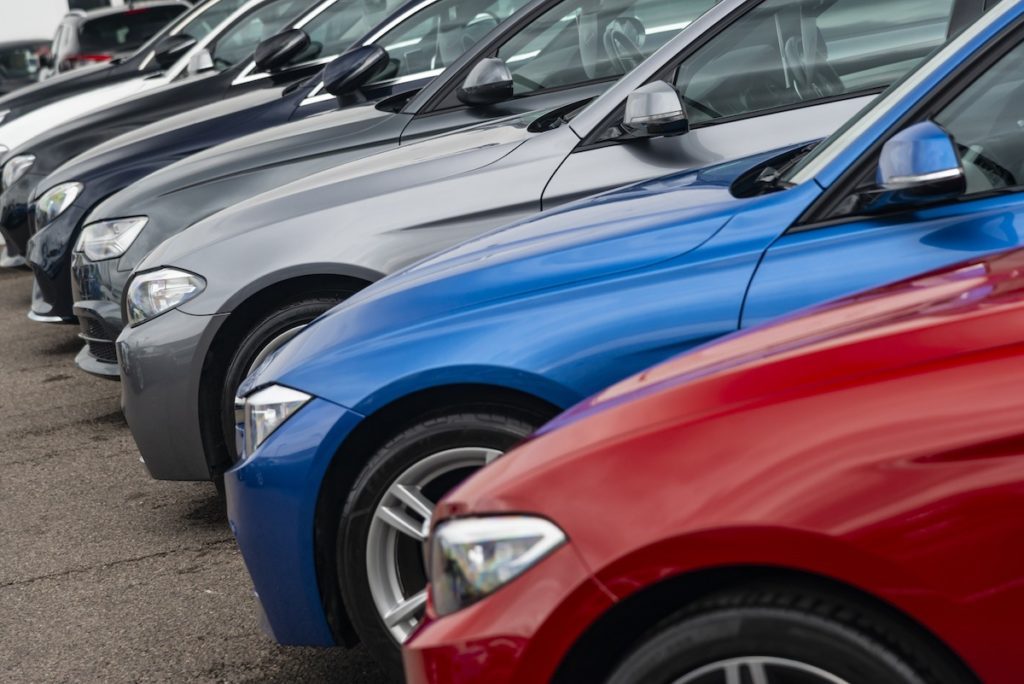 What to Know About The National Car Inventory Shortage

Car shopping has been a rollercoaster ride since the COVID-19 pandemic hit the U.S. last spring, and customers shouldn’t unbuckle their seat belts quite yet. First, automakers shuttered their factories as many states’ stay-at-home orders prompted dealership showrooms to shut down. Demand plummeted and automakers quickly responded with incentives and financing offers to revive confidence. The plan worked — only a little too well. As dealers reopened, consumers snatched up vehicles faster than automakers could produce them. Now, a global microchip shortage is causing major production delays, and vehicle inventory has sunk again.
The current global microchip shortage may be the elephant in the room, but according to Tyson Jominy, J.D. Power’s vice president of data and analytics, the inventory struggles can be traced all the way back to May 2020, when increased demand and COVID-related supply challenges first created a shortage among pickup trucks.
Before the industry was able to get back on its feet and replace diminishing inventory, a burgeoning microchip shortage layered on another supply shock. The chip shortage has disrupted production for every major auto brand, and a supply issue of this magnitude is uncharted territory.
Vehicle manufacturers aren’t only competing against each other for microchips, but also players in other industries, namely, consumer electronics.
“There hasn’t been one component that has hampered this many companies and products,” Fiorani said. “It touches so many parts of the car, from power controllers to navigation, to power seats, everything like this has a semiconductor in it. It can stop everything. Any one of them can be a linchpin that brings everything down.”
Automakers and the U.S. government are both working to address the shortages. While Ford has shut down production for some models due to the microchip shortage, automakers like Nissan and GM have continued to build vehicles, though without some components that require chips. Just last week, the U.S. Senate took a bipartisan step forward to fight the inventory crisis by passing a bill that invests in domestic microchip production, among other things.
As the first action step to address the shortage, the U.S. Senate passed a $190 billion legislation package to compete with Chinese tech, Reuters reports. According to the Congressional Budget Office, $54 billion will be allocated specifically to domestic production of semiconductor and telecommunications equipment, with $2 billion of that reserved for chips used by automakers. The bill still needs to pass the House of Representatives, where it reportedly faces a longer timeframe, but President Biden has voiced support to sign the bill into law.

Signature Auto Group New York & Florida’s Premiere New Car Leasing Company
With Signature Auto locations in Brooklyn, NY and Fort Lauderdale, FL we are dedicated to providing our New York Auto Leasing and Florida Car Leasing customers the best deals on the latest Auto Leases. As a company we learned a long time ago just how significant it is to have talented, loyal and motivated staff to serve our clients in every aspect; before, during and of course even after such an important vehicle purchase. Even though this will always be an ongoing process, this organization has been fortunate to have attracted and retain such extraordinary individuals at every single level in this company.
We are honored to serve all Signature Auto Group clients past, present and future clients in the major areas of the United States and around the rest of the world. Signature wants their customers to enjoy life to its fullest. We also have high standards that the staff agrees with and are committed to providing you with the service you deserve. The sales staff is extremely knowledgeable about our products and is there to get you the fantastic vehicle that you want and desire. Come on in and check out our extensive inventory that includes all the latest makes and models of vehicles. It doesn’t matter whether you are wanting to purchase or lease; we have the perfect plan for you. And don’t forget to check out our specials, we are always having great lease specials on a lot of the new vehicles in stock. 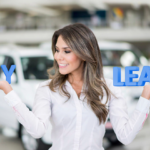 Why You Should Consider Leasing a Car Read more 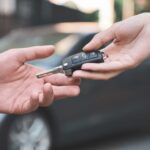 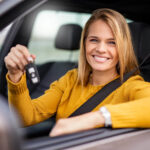 What to Know About Credit Scores & Car Leasing Read more

Can You Move Out of State with a Leased Car? Read more
Read All Posts

Why You Should Consider Leasing a Car

Signature Auto Group
We all have priorities, and such preferences make us decide if we are to lease a new vehicle...
Read more

Tips For Exiting Your Car Lease

Signature Auto Group
The Car Lease contract you signed has a termination clause in it. That will likely tell you what...
Read more

What to Know About Credit Scores & Car Leasing

Signature Auto Group
The specific amount of credit score someone needs to have a car is different from one dealership to...
Read more

Can You Move Out of State with a Leased Car?

Signature Auto Group
What happens if I move to a different state with my leased vehicle? If you end up moving...
Read more